Back to all articles

Is a Recession Here? Yes. Does that Mean a Housing Crash? No.

On Monday, the National Bureau of Economic Research (NBER) announced that the U.S. economy is officially in a recession. This did not come as a surprise to many, as the Bureau defines a recession this way:
“A recession is a significant decline in economic activity spread across the economy, normally visible in production, employment, and other indicators. A recession begins when the economy reaches a peak of economic activity and ends when the economy reaches its trough. Between trough and peak, the economy is in an expansion.”

Everyone realizes that the pandemic shut down the country earlier this year, causing a “significant decline in economic activity.”

Though not surprising, headlines announcing the country is in a recession will cause consumers to remember the devastating impact the last recession had on the housing market just over a decade ago.

The real estate market, however, is in a totally different position than/ ...

Unemployment: Hope on the Horizon

Tomorrow, the unemployment rate for April 2020 will be released by the U.S. Bureau of Labor Statistics. It will hit a peak this country has never seen before, with data representing real families and lives affected by this economic slowdown. The numbers will alarm us. There will be headlines and doomsday scenarios in the media. There is hope, though, that as businesses reopen, most people will become employed again soon. Last month’s report indicated we initially lost over 700,000 jobs in this country, and the unemployment rate quickly rose to 4.4%. With the release of the new data, that number will climb even higher. Experts forecast this report will show somewhere between a 15% – 20% national unemployment rate, and some anticipate that number to be even greater (see graph below):

What’s happened over the last several weeks?
Here’s a breakdown of this spring’s weekly unemployment filings:

With over 90% of Americans now under a shelter-in-place order, many experts are warning that the American economy is heading toward a recession, if it’s not in one already. What does that mean to the residential real estate market?

What is a recession?
According to the National Bureau of Economic Research:
“A recession is a significant decline in economic activity spread across the economy, lasting more than a few months, normally visible in real GDP, real income, employment, industrial production, and wholesale-retail sales.”

COVID-19 hit the pause button on the American economy in the middle of March. Goldman Sachs, JP Morgan, and Morgan Stanley are all calling for a deep dive in the economy in the second quarter of this year. Though we may not yet be in a recession by the technical definition of the word today, most believe history will show we were in one from April to June.

Does that mean we’re headed for another housing crash/ ... 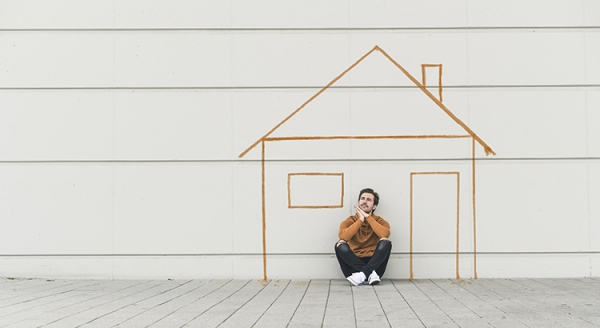 October 25, 2021
Knowledge Is Power When It Comes to Appraisals and Inspections 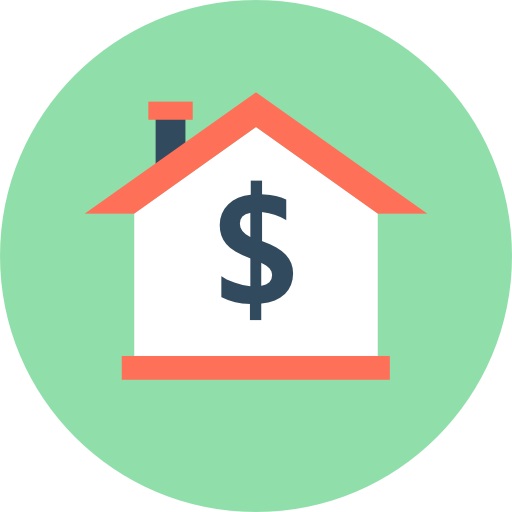 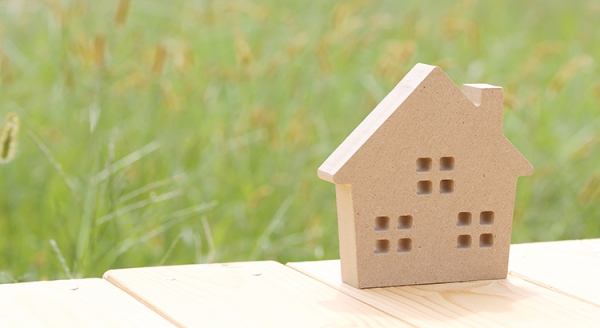 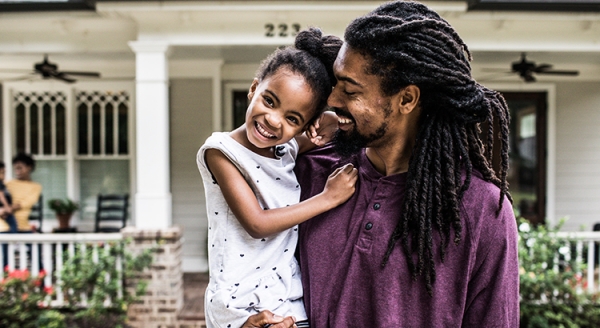 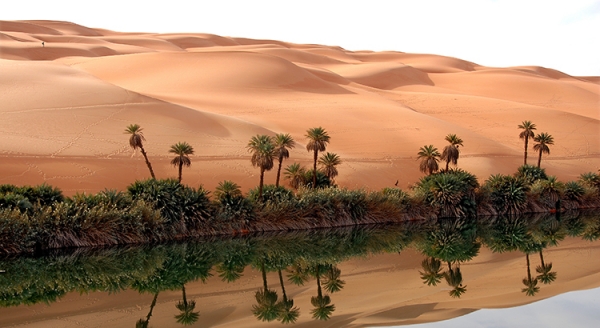 October 18, 2021
Sellers: Your House Could Be an Oasis for Buyers Seeking More Options

Search the full MLS and Exclusive Property Listings.
(Prices and inventory current as of October 26, 2021)