Back to all articles

Over the past year, we’ve had plenty of opportunities to reflect on what we consider most important in our lives. The place we call home is one of the biggest things many of us are reevaluating. George Ratiu, Senior Economist at realtor.com, shares:
“The very nature of the pandemic, through the health implications, social distancing, and need to isolate, has really brought a central focus on the importance of home for most Americans…In a sense, it has elevated real estate markets as a centerpiece of our lives.”

For some, this has spurred an interest in making a move to a home that better suits our changing needs. In a recent study on today’s homebuyer preferences, the National Association of Home Builders (NAHB) states:
“When asked more specifically how the pandemic may have impacted their preference for home size…21% or about 1 out of every 5 buyers, do want a larger home now as a direct/ ...

Homeownership Is Full of Financial Benefits

A Fannie Mae survey recently revealed some of the most highly-rated benefits of homeownership, which continue to be key drivers in today’s power-packed housing market. Here are the top four financial benefits of owning a home according to consumer respondents:
88% – a better chance of saving for retirement
87% – the best investment plan
85% – the chance to be better off financially
85% – the chance to build up wealth
Additional financial advantages of homeownership included in the survey are having the best overall tax situation and being able to live within your budget.

Does homeownership actually give you a better chance to build wealth?
No one can question a person’s unique feelings about the importance of homeownership. However, it’s fair to ask if the numbers justify homeownership as a financial asset.

Latest Jobs Report: What Does It Mean for You & the Housing Market?

Last Friday, the Bureau of Labor Statistics released a very encouraging jobs report. The economy gained 916,000 jobs in March – well above expert projections of 650,000 to 675,000. The unemployment rate fell again and is now at 6%.

What does this mean for you?
Our lives are deeply impacted by our nation’s economy. The better the economy is doing overall, the better most individuals in the country will do as well. Here’s a look at what four experts told the Wall Street Journal after reviewing last week’s report.

Michael Feroli, JPMorgan Chase:
“The powerful tailwind of the reopening of economic activity appears to be gathering force; while the level of employment last month was still 8.4 million positions below that which prevailed before the pandemic, it is reasonable to expect that a majority of those lost jobs will be recouped in coming months.”

In a sellers’ market, some homeowners might be tempted to try to sell their house on their own (known as For Sale By Owner, or FSBO) instead of working with a trusted real estate professional. When the inventory of homes for sale is as low as it is today, buyers are eager to snatch up virtually any house that comes to market. This makes it even more tempting to FSBO. As a result, some sellers think selling their house will be a breeze and see today’s market as an opportunity to FSBO. Let’s unpack why that’s a big mistake and may actually cost you more in the long run.

According to the Profile of Home Buyers and Sellers published by the National Association of Realtors (NAR), 41% of homeowners who tried to sell their house as a FSBO did so to avoid paying a commission or fee. In reality, even in a sellers’ market, selling on your own likely means you’ll net a / ...

If you’re planning to buy a home this year, saving for a down payment is one of the most important steps in the process. One of the best ways to jumpstart your savings is by starting with the help of your tax refund.

Using data from the Internal Revenue Service (IRS), it’s estimated that Americans can expect an average refund of $2,925 when filing their taxes this year. The map below shows the average anticipated tax refund by state:

Thanks to programs from the Federal Housing Authority, Freddie Mac, and Fannie Mae, many first-time buyers can purchase a home with as little as 3% down. In addition, Veterans Affairs Loans allow many veterans to put 0% down. You may have heard the common myth that you need to put 20% down when you buy a home, but thankfully for most homebuyers, a 20% down payment isn’t actually required. It’s important to work with your real estate profe/ ... 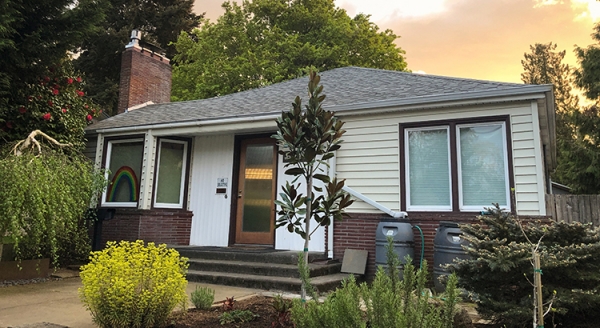 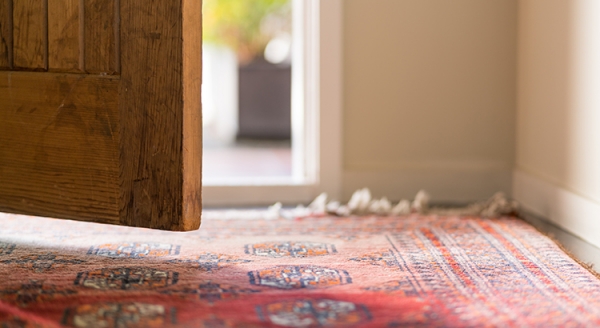 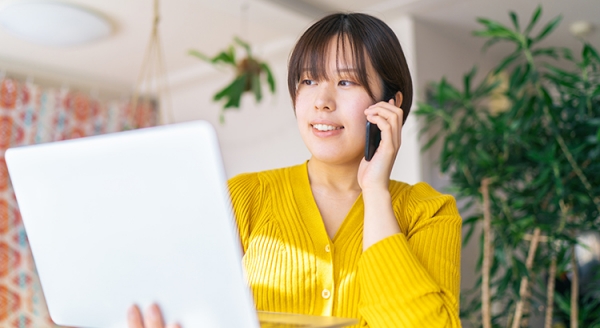 April 7, 2021
Latest Jobs Report: What Does It Mean for You & the Housing Market? 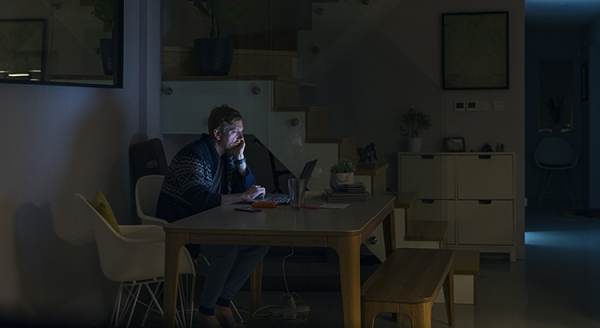 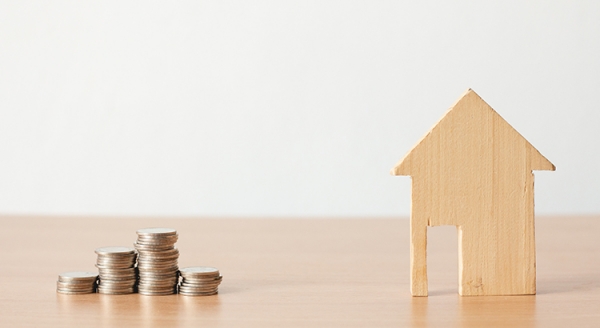 April 5, 2021
Your Tax Refund and Stimulus Savings May Help You Achieve Homeownership This Year

Search the full MLS and Exclusive Property Listings.
(Prices and inventory current as of April 14, 2021)